The last week has been pretty much the same non-normal=new normal equation, at least in my neck of the woods (Cambridge and Boston MA). I’m still finding the relatively empty streets, the outdoor dining extensions of restaurants, and of course, the masked people, to be quite surreal. My hope is that this situation doesn’t drag on long enough for the aforementioned to become business as usual. I do believe there’s a light at the end of the tunnel, but it will be a long and arduous road to get there. In the meantime, I think it’s important to document the times so that in “The After” we can reflect on how fortunate some of us are. Here’s another batch of “Corona Moments”—chance encounters on the street with passersby. Some led to interesting conversations, others just lead to candid captures—click and move on. 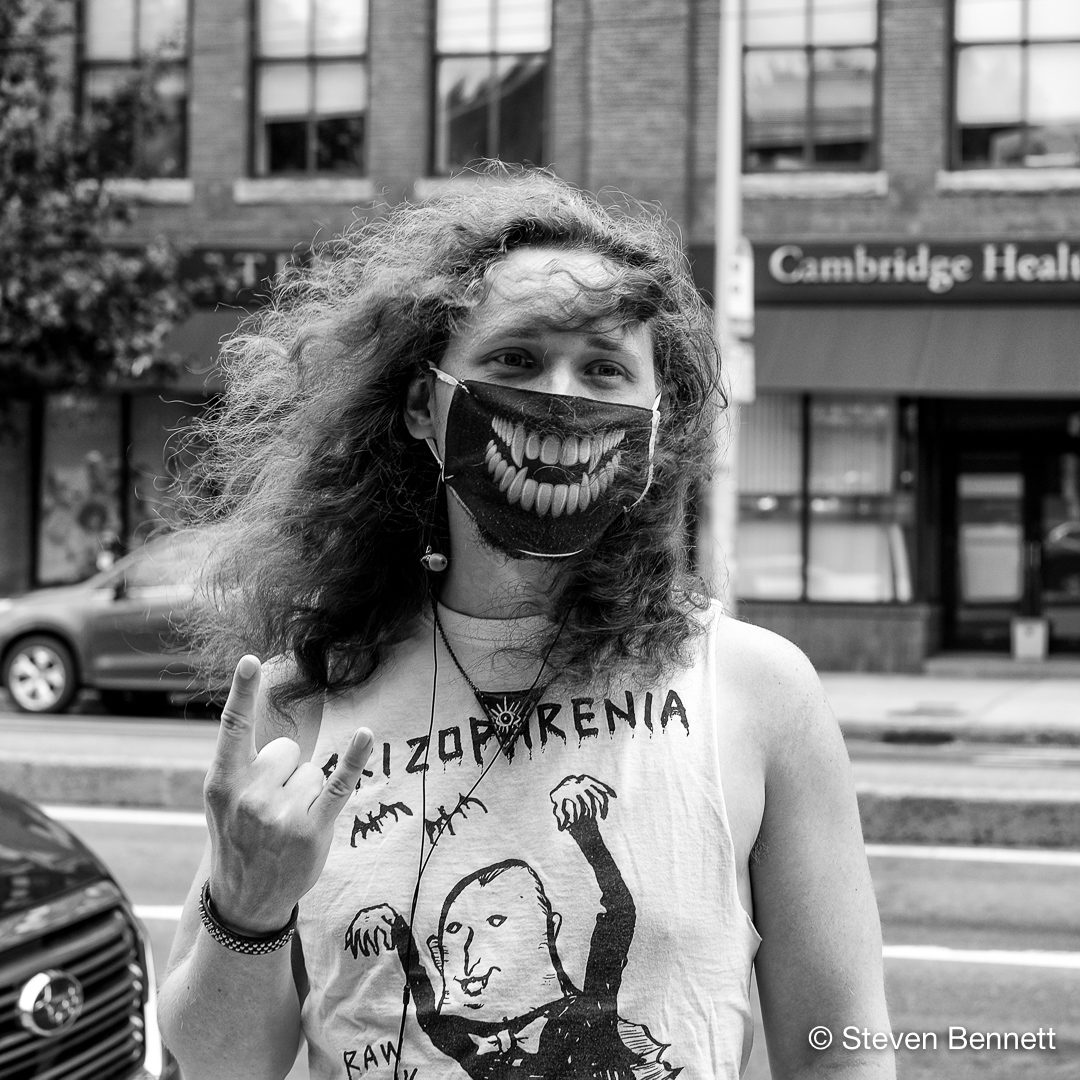 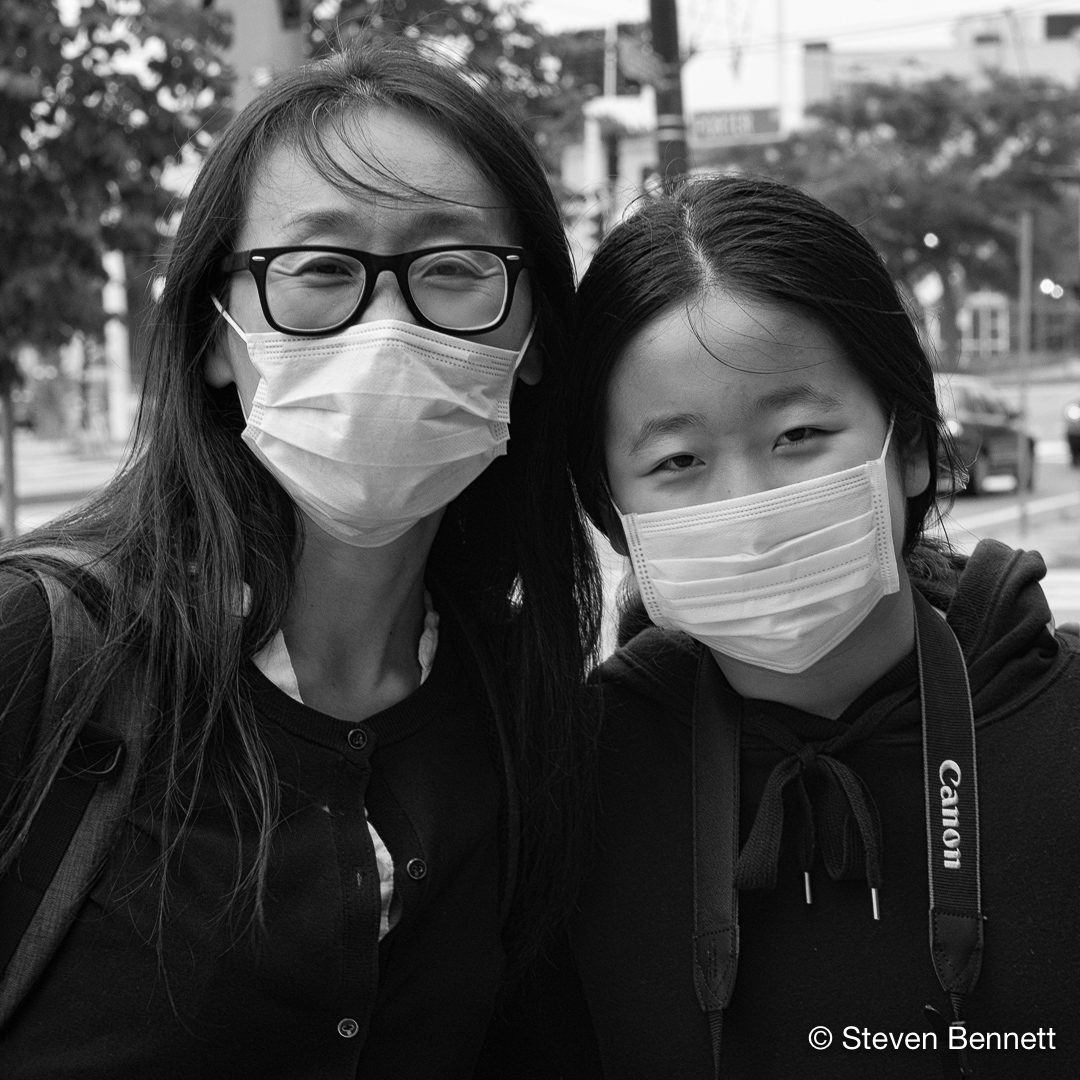 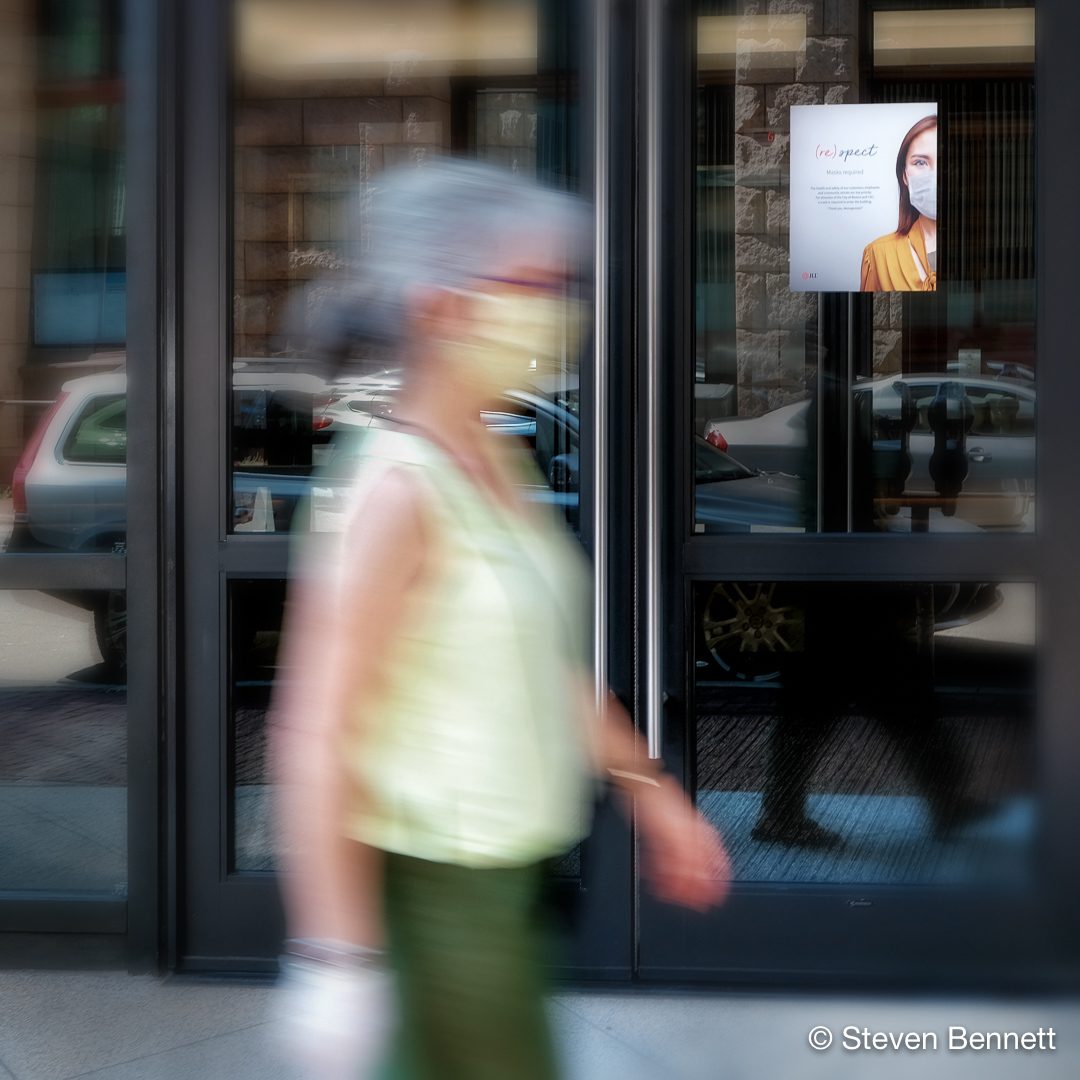 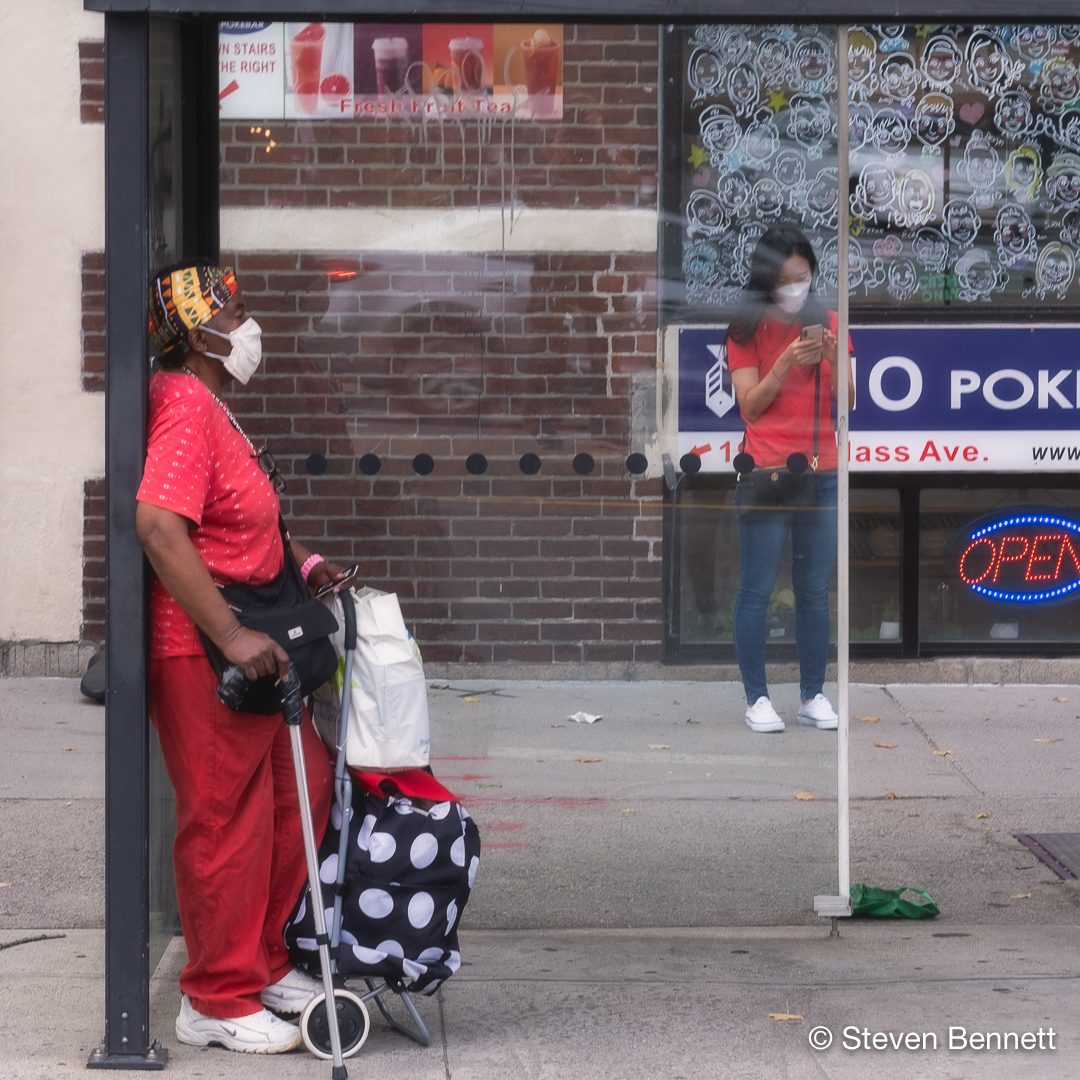 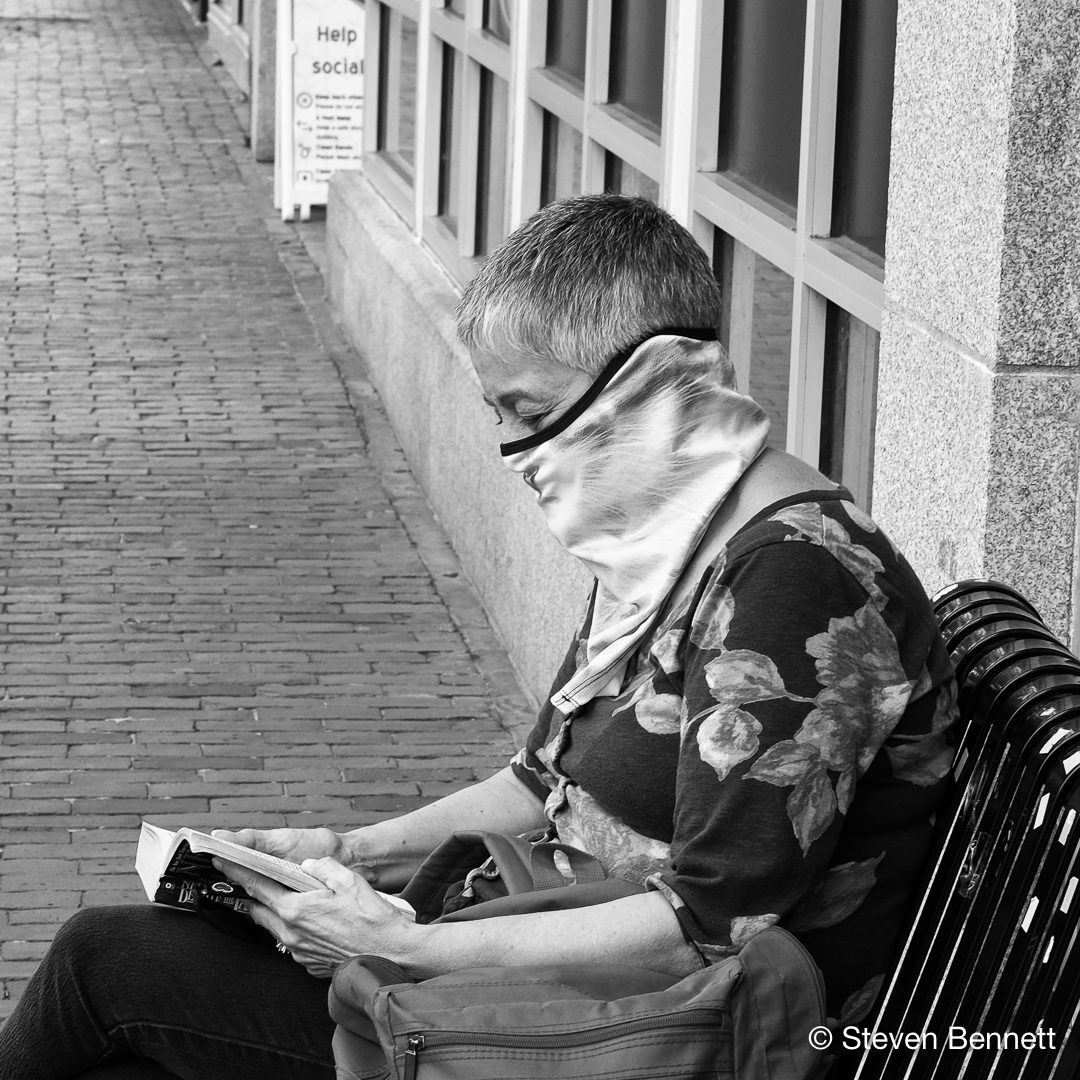