Fear on the Transport

The transit photos are made in the spring of 2020 in Sofia, Bulgaria. The first two months of the pandemic were total chaos. The city was closed and leaving it was not allowed. Most people were very afraid and they used everything to protect themselves. The public transport was one of the places were gathered more people and maybe the place most common to transmit the virus. 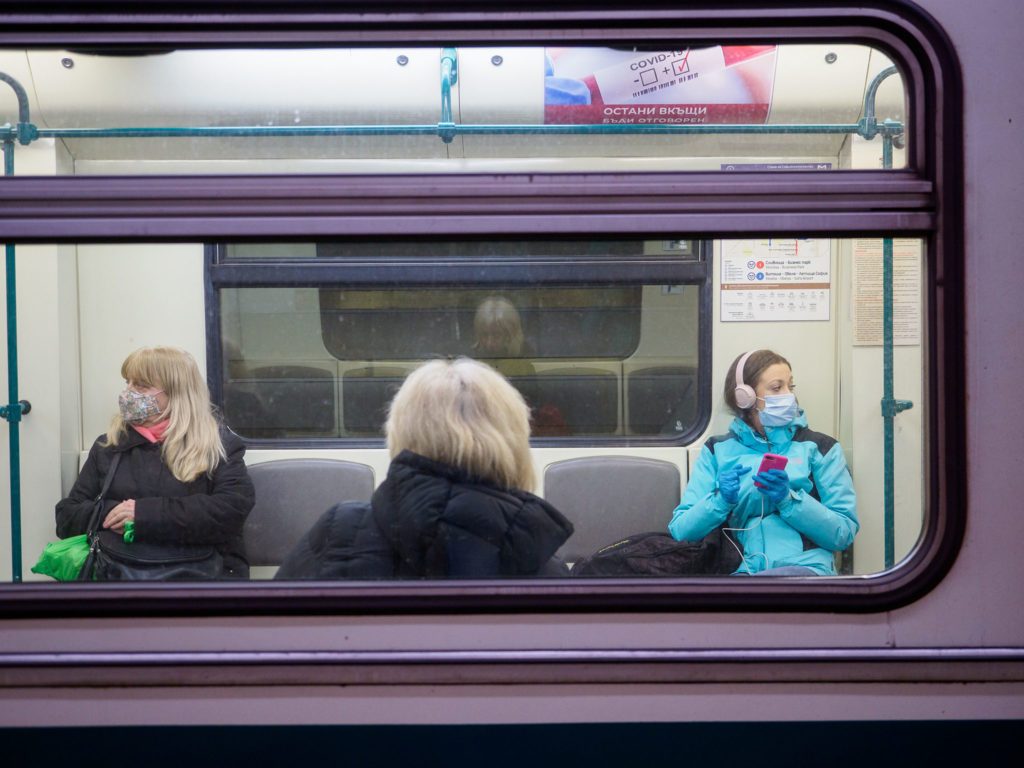 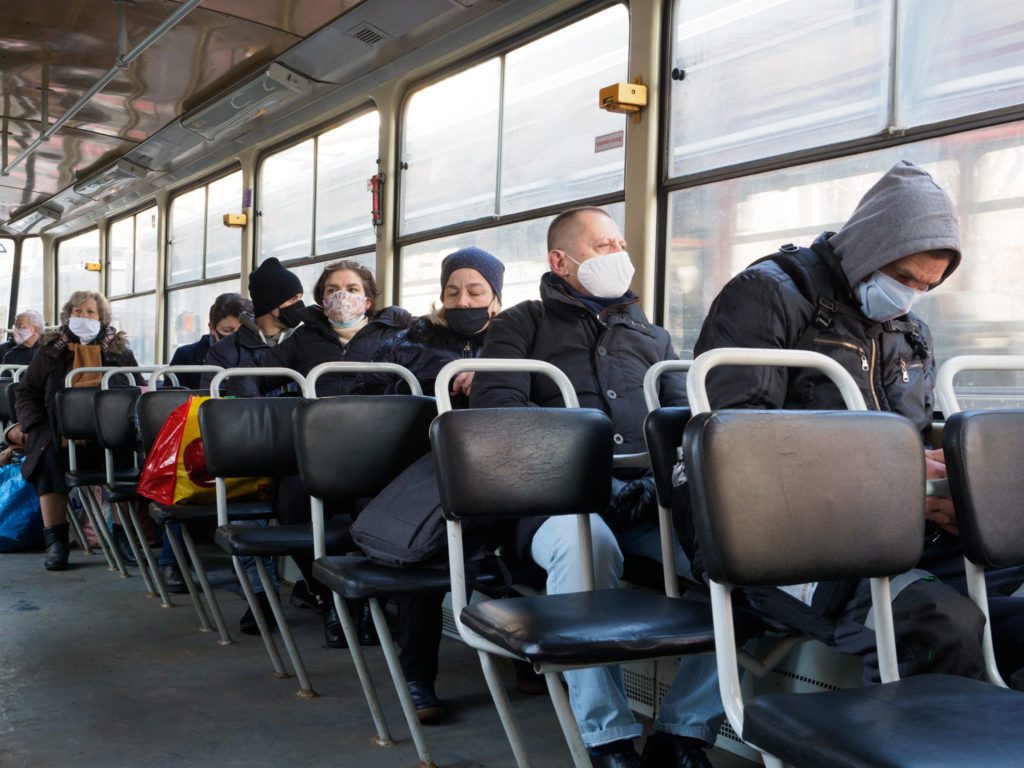 Anastas Tarpanov was born in Plovdiv, Bulgaria, in 1980. His photography career started in 2006 and in 2014 he received the 2nd award in the Sports Feature category of World Press Photo. After 2015, Tarpanov switched to long-term documentary projects that focus on social issues and  environmental topics related to violations of nature and human-animal conflicts. He is a regular participant in BG Press photo and is part of a local professional association that promotes photography with exhibitions around the world. In 2015 Tarpanov had an individual exhibition called “Patina.” He was a participant in the 2019 Nikon-NOOR Academy and was a VII Academy 2019-2020 fellow. Learn about Tarpanov’s NFT art here.